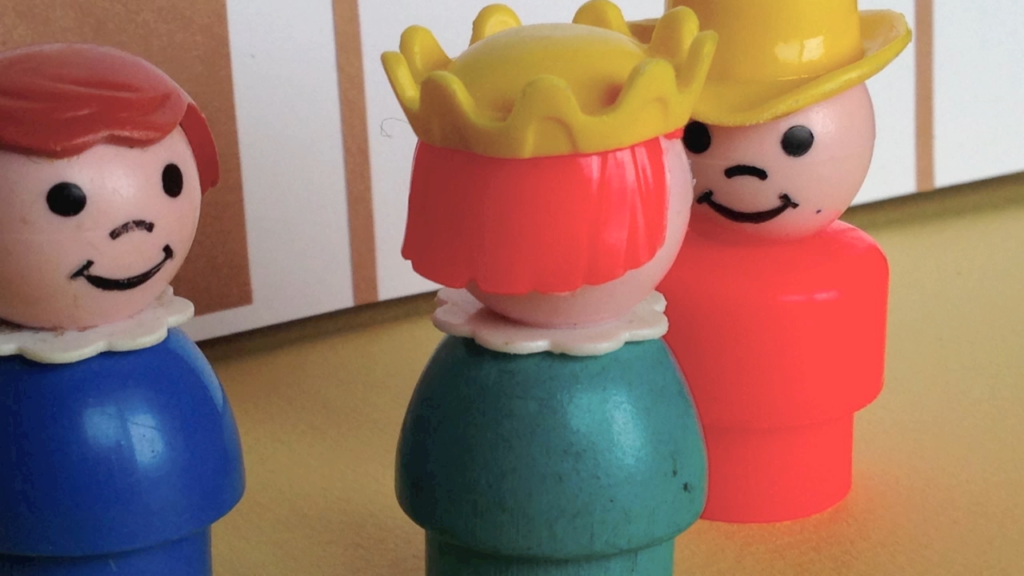 “After watching your film I’ve been thinking about the sexiness of public toilets and how bad lovers they are, so thanks for making that film. I hope you don’t think we are some sort of stalkers but since we loved Faggot Girl we’d love to screen your clever and extremely funny parody of Carol.” Queers In Shorts – Cambridge

“OK, we’ve still got a way to go before our next Queers in Shorts but we couldn’t resist showing you this trailer for – how can we put this – a different take on the movie ‘Carol’. Produced by Krissy Mahan, who gave us the wonderful ‘Faggot Girl’, ‘Carol’ is joyful and satirical in equal parts.” — Queers In Shorts March 2019 programmers.
If you haven’t seen Haynes’ “The Karen Carpenter Story,” try to see it, I was directly referencing it in this parody of Carol.

An interview about Carol